We’re compiling a list of Louisiana’s Award Winners.  If you have an award not listed, please contact the webmaster.

This list starts with the earliest awards, but some members have multiple awards, so it might not be strictly chronological.  Pictures of the individuals and/or cars are posted when available. 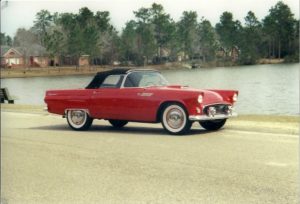 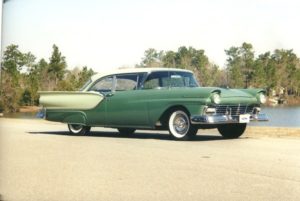 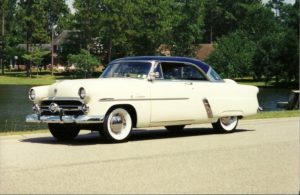 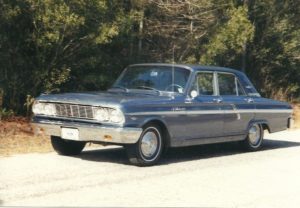 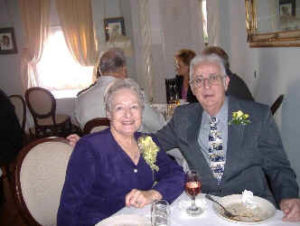 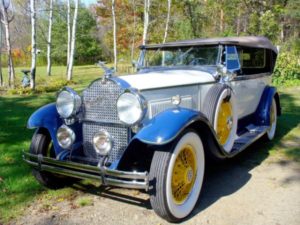 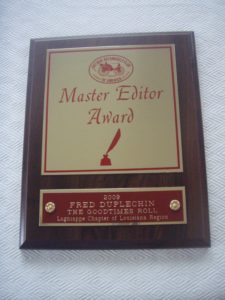 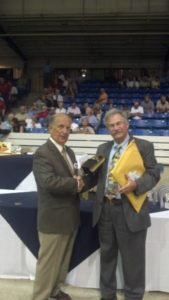 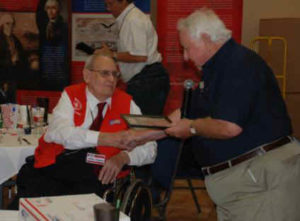 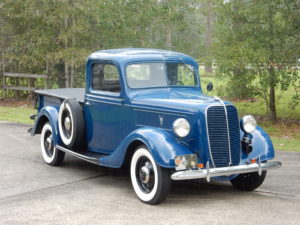 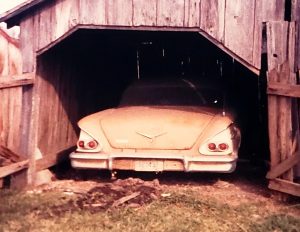 From Barn Find to Zenith Award The Zenith Award is AACA’s “Best of the Best”